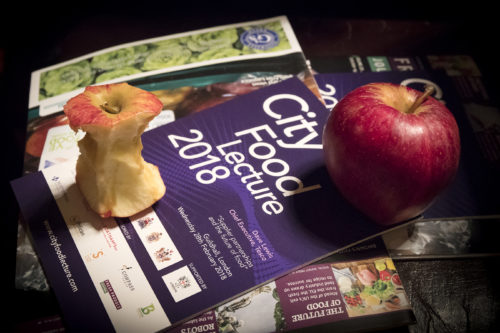 Lewis veers from trite to contrite to righteous

When you hear that the head honcho of the country’s leading supermarket chain is to speak in front of an audience filled with food and drink suppliers, competitors and others with fairly entrenched views of his organisation, you don’t generally expect to hear anything that surprises you.

There will inevitably be a desire to balance saying the right things with a need to illustrate that the organisation is also doing the right things. The diligent marketing team will ensure that in the broadest terms, the audience is told that the chain’s work benefits the food supply chain, the consumer and society as a whole.

And so it came to pass at last week’s City Food Lecture, the annual evening organised by the seven City of London livery companies with their roots in the food industry. Despite the snow, The Guildhall was pretty packed with people representative of the Bakers, Butchers, Cooks, Farmers, Fishmongers, Poulters and of course Fruiterers of this country, as well as farmers, producers, retailers, wholesalers and their representative bodies.

Dave Lewis, Tesco’s chief executive, arrived fresh from finally getting Tesco’s takeover of the UK’s largest wholesaler Booker over the line with shareholders of both companies earlier in the same day. Announcing himself to the audience as “the new boy” – although he has been with Tesco for more than three years! – he sought to distance himself from some of the less scrupulous business practices of his predecessors.

“We are where we are,” he said. “I can’t go back.” While true, of course, it’s hard to hear someone attempt to draw a veil over the last 20-odd years of Tesco’s stealth-driven dominance without a large degree of scepticism.

Lewis’s lecture, ostensibly on “supplier partnerships and the future of food” centred mainly on an attempt to paint Tesco as the poacher turned gamekeeper; contrite for the dastardly acts of the past and “passionate” about changing the world for the better under his leadership.

There were lots of Tesco suppliers in the room and therefore plenty of eyebrows raised at some of the claims Lewis made about his regime. He outlined how relationships with suppliers have been strengthened, he talked about the “very small” margins Tesco works with, and the “fact” that just 1% of all packaging waste occurs at retail level. He was also at great pains to highlight moves in-store to encourage healthy eating choices, to collaborate with suppliers, Government and other organisations on environmental, health and social issues.

He seemed to be asking us all to believe that Tesco has set out on the righteous path to becoming the big friendly giant of the future. He asked the industry to combine with Tesco to force “heavy duty, transformational change” and urged dissenters to focus on “the 95% of what we agree on, not the 5% we don’t”.

I, along with around 600 others, would have left the building with cynism intact.

Lewis played the “passion” card on numerous occasions during his lecture and the panel discussion that followed. It is possible that he himself has a deep passion for the supply chain, for consumer health and for reducing packaging waste, but that is not even close to being the most important part of his job.

One of the great mistakes that supermarket chains in this country made in their rapid rise to prominence was to drive the majority of the passion out of people within their own organisations, as well as inflicting the same on the supply chain in pursuit of “efficiencies”, “economies of scale” and essentially “more cash”. That pursuit continues – it’s the nature of the beast.

The country woke up far too late to the flaws in the supermarkets’ methodology; certainly not until long after Tesco and its brethren could point out that they had been hugely successful in doing what they set out to achieve. Now their bubble has burst and many in the retail sector are faced with a far greater challenge than expansion – survival with a business model that has gone past its sell-by date.

Tesco will survive, there’s very little doubt about that, but let’s not kid ourselves that they will do so by being passionate.

If Lewis believes that people disagree with just 5% of what Tesco stands for, then he’s chosen to ignore quite a bit during the first three years of his tenure. When on public display, he might smile his way through however much longer he chooses to reign. But those working below him at Tesco can only achieve his objectives for him, and maintain the chain’s position at the head of the supermarket chain gang, by continuing steely-eyed down their necessarily ruthless path to profit.

He was right about one thing; we can’t turn back the clock. What we can do, however, is learn lessons from the past. That is why so many food suppliers, both at home and overseas, have moved away from their prolonged obsession with supermarket volume and where possible, begun to reassess their options with new and rediscovered routes to market. 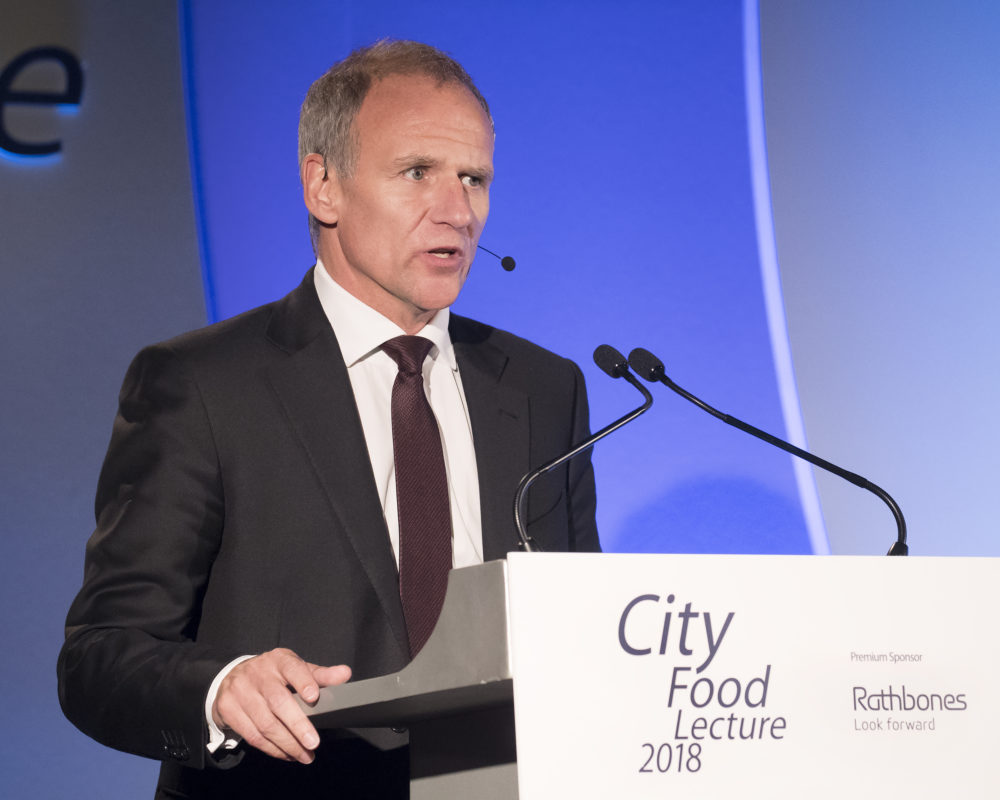