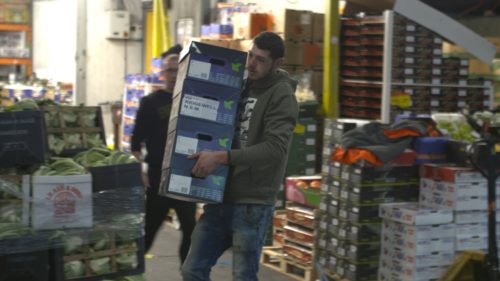 To mark the 100th anniversary of the National Association of British Market Authorities (NABMA), the City of London Corporation (CoLC) hosted a seminar ‘Wholesale Markets: Past, Present and Future’ at Livery Hall, Guildhall, on November 20.

Both organisations invited a mixture of public and private sector people with a vested interested in wholesale markets and they were given a series of presentations that detailed the historical importance and ongoing value and strength of London’s wholesale market sector, as well as looking ahead at some of the key aspects of the future for markets, their landlords and tenants.

Councillor Geraldine Carter, NABMA’s president, said the world of markets is taking a keen interest in the CoLC’s Markets Consolidation Programme, as London’s markets are recognized world-wide for their “history, standards and professionalism.

She recognised the potential for greater efficiencies for a one-stop-shop approach in a single market site for fruit, veg, flowers, meat and fish, but added “clearly some market tenants will have differing views.

“There are interesting times ahead,” said Carter, who is pictured below with NABMA’s chief executive David Preston.

Preston, a former schoolboy greengrocer in mid-Wales, who frequented Liverpool’s wholesale market in the early part of his career,  said wholesale markets remain vital to the regeneration of Britain’s high streets, as key suppliers to the country’s 1,200 retail markets and 32,000 independent market businesses. “I applaud the market plans for London,” he said, “and look forward to supporting you all over the next few years.”

There are 17 major wholesale markets left in the UK, as well as a number of smaller satellite markets, with a £5 billion between them, according to NABMA estimates. The association reckons that wholesale markets are responsible for more than 30% of the fresh produce sold in the UK.

NABMA benchmarks eight of those 17, including New Spitalfields, and the organisation’s Colin Wolsteholme, who is also markets manager at City of Bradford Metropolitan District Council, gave a few figures to underpin the importance of the wholesale sector to the local, regional and national economy. There is 90% plus occupancy at these markets, where more than 600 businesses directly employ around 5,500 employees. There are an estimated 3.5 million vehicle movements each year in these markets and interestingly, more than 90% of the 30,000 tonnes of waste they generate each year is recycled.

One of the benefits of the wholesale market system, he said, is the wide variety of supply sources they use and the ability they have to offer product to suit customers at both ends of the wealth scale. The future, said Wolstenhome, looks promising, as long as the wholesale markets continue to adapt to changing demand.

Last on the lectern was Tony Hourigan, who has the title of requirements lead, Markets Consolidation Programme. His presentation on the future of wholesale markets told delegates that the CoLC sees the next incarnation of its markets as a project that must not only last the course of the next 50 years, but also be a “world-class environmental operation”. Showing an illustration of the proposed new market in Barking, he called it an “imagining of what the market might look like” and listed a large number of organisations that he and his team are talking to in order to create a market that both works in the present and is flexible enough to accommodate change. “Markets are complex beasts,” he said. “The answer does not reside in place. We have to be perceived as a dynamic environment; we cannot create a sterile food box.

“It won’t be the biggest wholesale market in the world, but we want it to be an environmental benchmark,” added Hourigan. 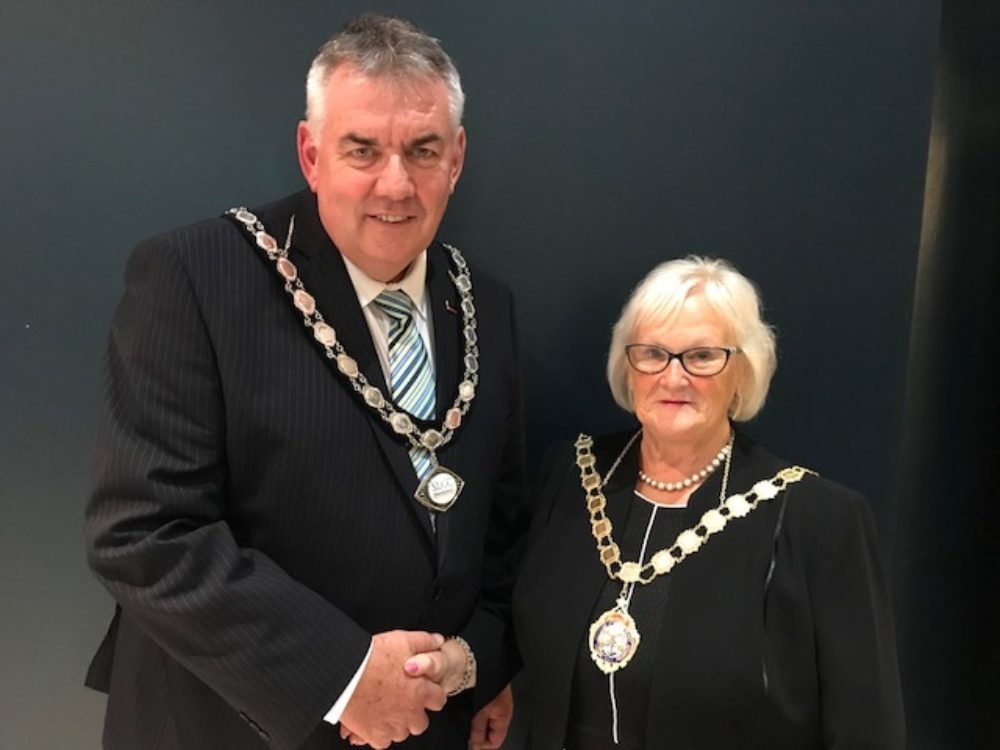